BBC News …and an email from Philip 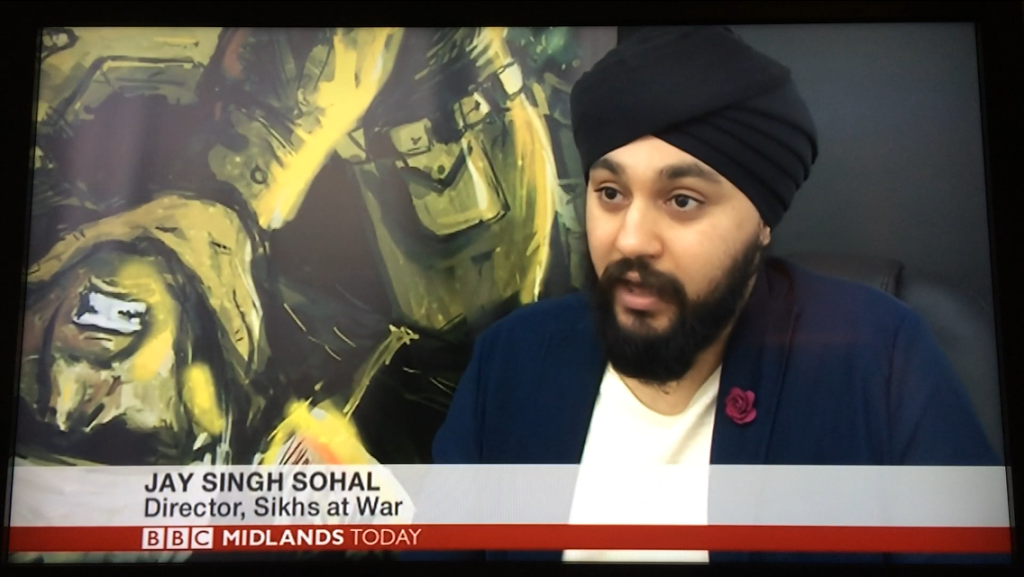 On Monday 23rd the story of the thousands upon thousands of Sikhs who fought for Britain during WW1 was featured on BBC regional news – on Midlands Today.

The “Sikhs At War” project was a key part of the special news report.  Earlier in the year we allowed the BBC to follow our work and film our forthcoming “Indians in the Trenches” film.

In turn they did a fantastic job of highlighting our endeavours.  And they raised the question of what is being done to recognise and remember the contributions that these gallant warriors made to a foreign land they had never visited before. 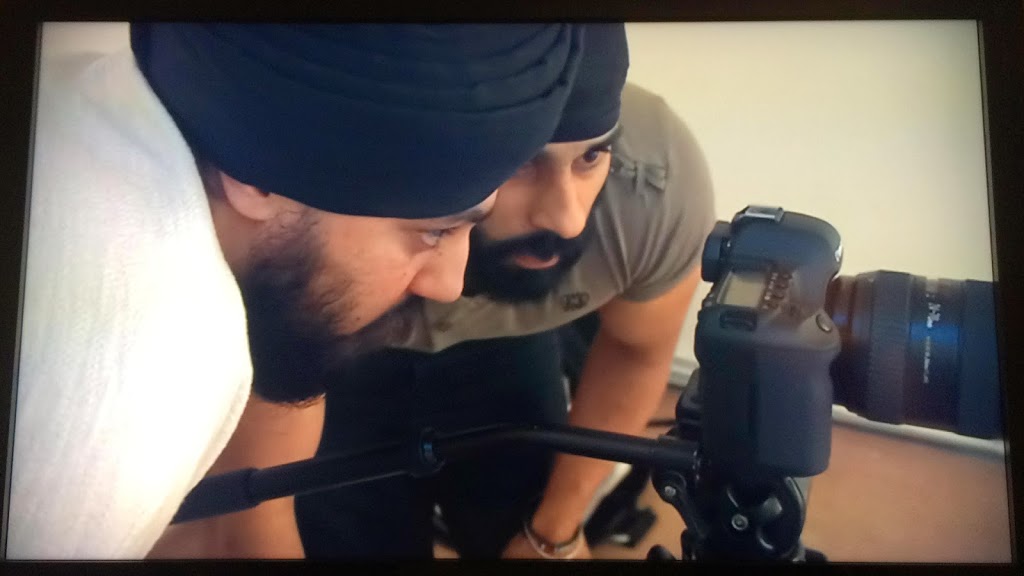 Since that broadcast I’ve been inundated with messages of thanks and support through email and social media.

The messages all convey one message – thanks for raising awareness of this significant history.

I wanted to share one such email with you – as it sums up nicely the high regard Sikhs continue to be held in and how we contribute to British society.

Here is an email from Philip:

“I would like to express my immense appreciation of the bravery and sacrifice that so many men of your faith made on our behalf in two world wars.
“You stood side by side with us and many many other men of the Commonwealth to overcome a great evil.

When I see the Sikh people, I behold a happy community, happy to be here and happy to be with us. I personally, am more than happy to have you here and wish that I could get to know you better.”

[Above: images from the news report including Jay and Juggy filmmaking]