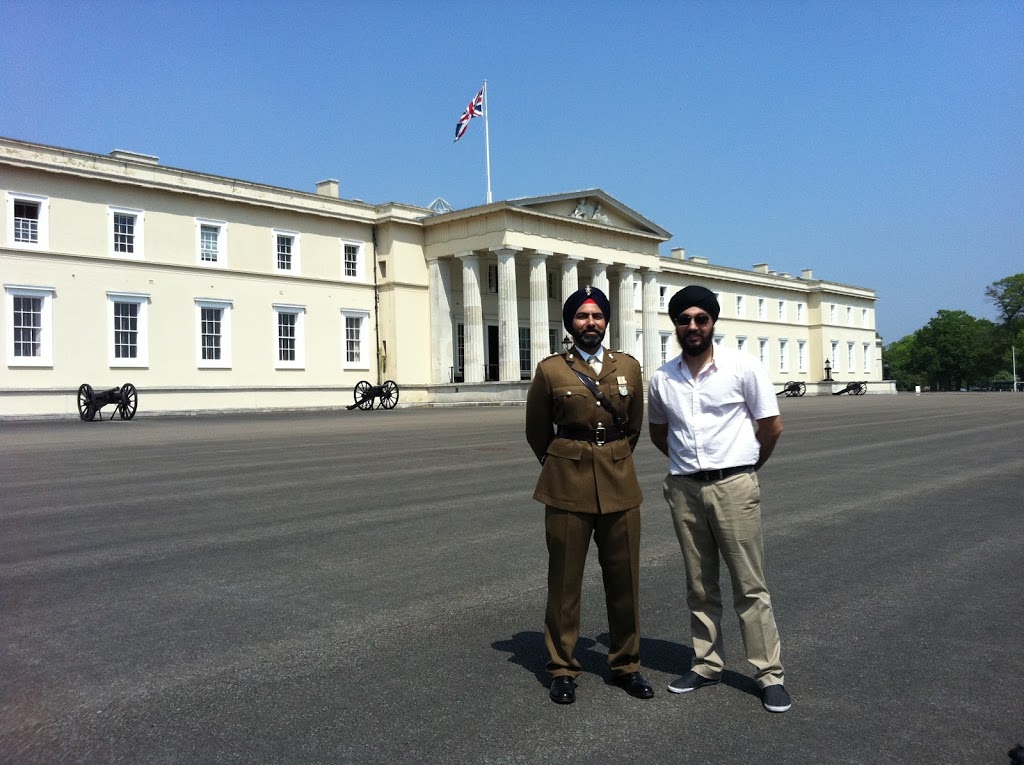 That raising awareness of Sikh history and heritage in Britain is important, there can be no doubt.

The Sikhs have had more than a century of contact and collaboration with the British – it’s something to be proud of and something that ties every Sikh community member today to a rich and prosperous story of successful integration.

It’s a story that should make every British Sikh proud – of their faith and identity, of their flag and country.

British travellers saw the splendour of the court of the True Guru – Guru Gobind Singh.

British colonialists witnessed the fall of the Mughal Empire – and rise of Ranjit Singh, Lion of the Punjab.

British expansionists thought long over the declining power of the Sikh State post-Ranjit – eventually fighting two wars with the Sikhs and annexing the Punjab.

And all the while the art the heritage and the stories of those who witnessed these major Sikh events were brought back to Britain by eye witnesses.  Stories of the valour and bravery of the Sikhs permeated every corner of society.

Duleep Singh was the first Sikh to step foot in Britain, albeit after he converted to Christianity.  He lived the life of an English gent  – but perhaps his struggle with his faith at birth and his adopted country broke the boundaries for what future migrants might have to deal with.

As Duleep continued to sport his eastern garbs – including a Turban – as a novelty.  Something which was not lost on the locals.  British officers wore regimental Turbans when leading Sikhs in India, and Sikh soldiers parading in Britain during Queen Victoria’s Diamond Jubilee were welcomed as celebrities.

Throughout this vast history, and the bits in between not mentioned; the story of British Sikh endeavours has been a rich and fruitful one.

One which has inspired many Sikhs today to fight for Great Britain – something I’m grateful to be capturing for a forthcoming mini-series of films for the British Army (below). 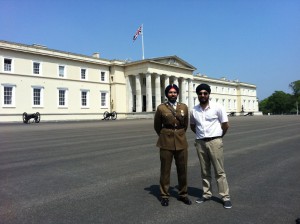 One which has seen many Sikhs contribute, across many sectors of our economy, to British prosperity – something we raised during the recent “Turbanology At Vaisakhi” events at Ernst & Young with the event “How Sikhs contribute to prosperity in Britain“.

And in appreciating our connected history we get to move forward – as British Sikhs.

In promoting this story to those who don’t know we show our pride in the journey our forefathers have made to become successful British Sikhs.

For me, British Sikh history has always been crucial – to know where we are going as a community we must understand where we’ve come from.  To contribute to the greatness of Britain we must focus on developing our own narrative.

And to be pivotal members of wider society, we must appreciate that which have enabled us to add flavour and colour to British life – and live in accordance with our Guru’s principles in a modern western setting.

British Sikh Heritage is not the domain of one man or organisation – or the work of those who’s ego or greed see them hogging the agenda for personal gratification.

British Sikh Heritage is the domain of all British Sikhs – one which we should all work at understanding and promoting.