Saragarhi and the Indian Order of Merit – Clarification 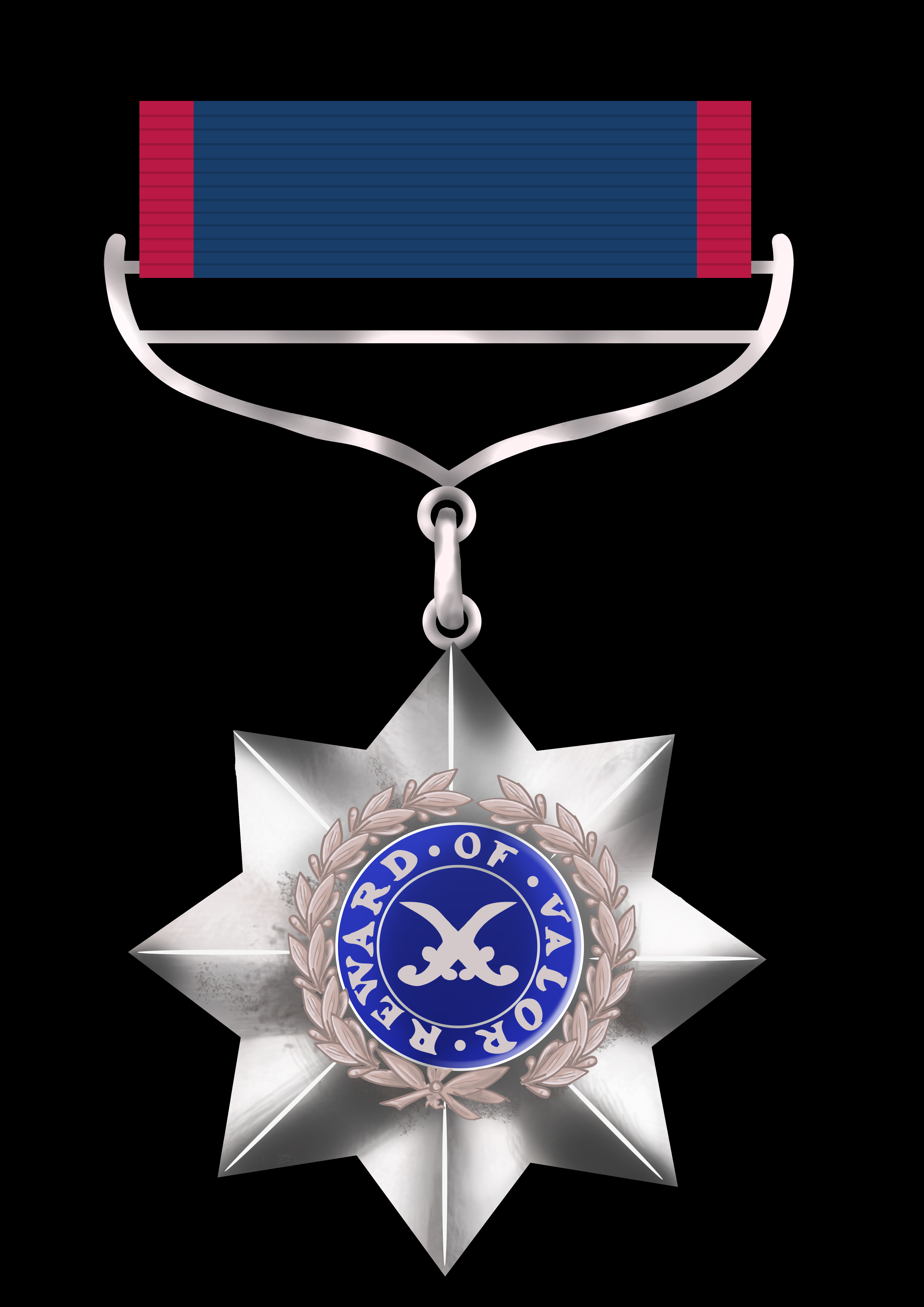 This blog post serves to act as a clarification on the issue of whether the 21 Sikhs at Saragarhi were actually awarded the Indian Order of Merit (IOM), at the time in 1897 the highest award of gallantry available to native Indians (the Victoria Cross legibility changed in 1911).

The Sikh Regiment archives lend us to believe that the 21 were indeed issued the IOM 3rd class, and this has been reflected in various other writings and accounts of the battle. But having spent some time digging around at the British Library, and speaking to other experts, I can now clear up the issue.

The IOM came in three classes. The junior classes (3rd class, pictured left, and the 2nd class) were distinguished by a badge of silver while the senior class (1st) had a badge of gold. All three in the shape of a military laurelled star, bearing in its centre the inscription “Reward of Valour.”

The IOM 3rd class was “obtained by any conspicuous act of individual gallantry on the part of any native officer or soldier in the field, or in the attack or defence of fortified places, without distinction of rank or grade.” Subsequent acts of valour could result in a promotion within the order to 2nd and then 1st class.

Admission to each of the classes was “obtained upon application to the Governor-General of India in Council.” The original recommendation had to specify the act of gallantry and a representation of the circumstances made through the Commanding Officer of the regiment, by the Captain or Officer commanding the Troop or Company.

In the case of the 21 at Saragarhi, the medal was not actually given to the surviving dependents of the heroes, unlike a posthumous award made today, and this is largely because when the IOM was instituted the question of posthumous awards did not arise.  The concept of the Order at the time was that it was one into which a soldier was admitted while alive – he then became a member of the Order and remained thus after retirement until his death.

But Saragarhi becomes the first major incident of a mass posthumous recognition. This came in the form of the wound pension of the award being granted to descendants, along with the IOM additional allowance mentioned above which was according to their rank. At Saragarhi there was one Havildar (Ishar Singh), one Naik, one Lance Naik and 18 sepoys. And so their families would have been compensated accordingly.

The Government would also provide a monetary sum greater than the silver value of the award to the widow – the 3rd class was valued at 14 Rupees at the time.  The eldest son would also automatically be offered a place by the regiment.

BUT while the IOM was thus not issued – the campaign medal was. The India Medal 1985 – 1902 was awarded for campaigns on the Punjab Frontier, Chitral, Malakand, Samana and Tirah, and has been covered in a previous post. So out there somewhere are the campaign medals for the 21 at Saragarhi – and the medal for Havildar Ishar Singh who had served on the frontier for decades could very well include some of these clasps. 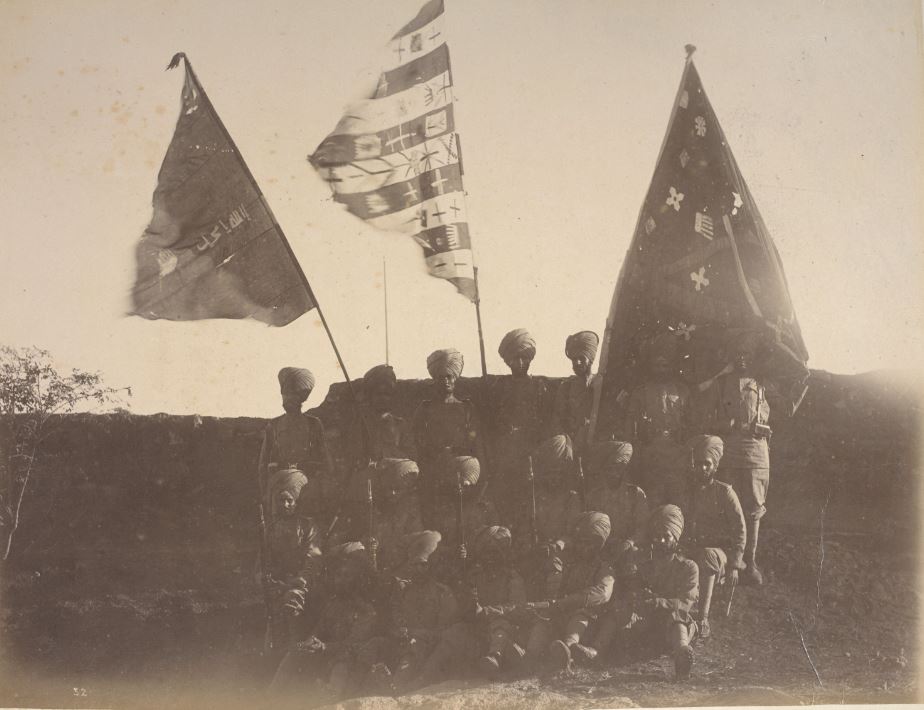 Finally, the 36th Sikhs regimental history tells us that 35 IOM 3rd class medals were  awarded to soldiers of the 36th Sikhs. This was for their heroism during the defence of all the Samana forts, and is in fact the largest issue of the IOM for a single battle or action. These medals still exist in private collections.

There are 33 Gulistan Bahadurs listed below, alongside some of their known acts of valour, of course this is a few short of the 35 mentioned. On top of that, only 30 from Gulistan received the medal, three of them (Havildar Kala Singh and two other sepoys, names unknown) were gravely wounded in their actions, and just as at Saragarhi they did not receive the medal posthumously.

The regimental history also tells us that 38 men received Mention in Despatches.

*** My thanks to Mark Higton and Tony McClenaghan for verifying information.  Quoted text is from Cliff Parrett and Rana Chhina Indian Order of Merit, Historical Records 1837-1947, Volume I, 1837-1860. A forthcoming volume 2 is due to be released soon. ***