Saragarhi site to be revealed in New Delhi talk

We’re proud to announce that Capt. J. Singh-Sohal will be delivering a guest lecture at the prestigious United Services Institute (USI) of India in a month’s time about the Battle of Saragarhi.

The talk will take in the untold but true story of the battle, as well as showcase for the first time moving footage of the modern site – which will be revealed in full in the forthcoming documentary “Saragarhi: The True Story”.

If you’re interested in attending the talk in New Delhi on Weds 23 August get in touch with us via dothyphen1@gmail.com.

We’ll share more details of the talk and hopefully a video also on this website. Here’s a taster image of the ruins of Saragarhi from the film footage: 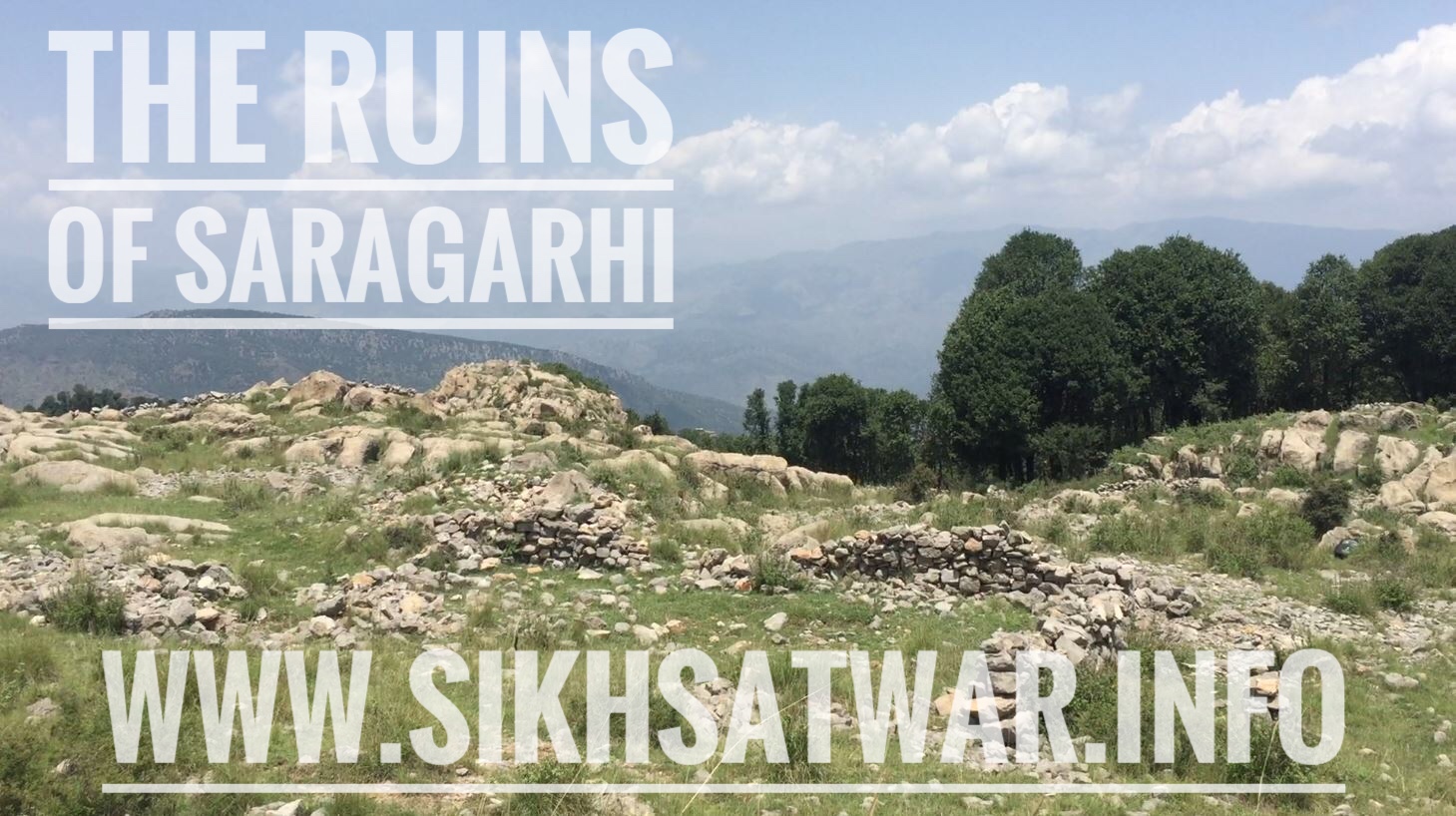