Why the BBC are wrong about M Duleep Singh 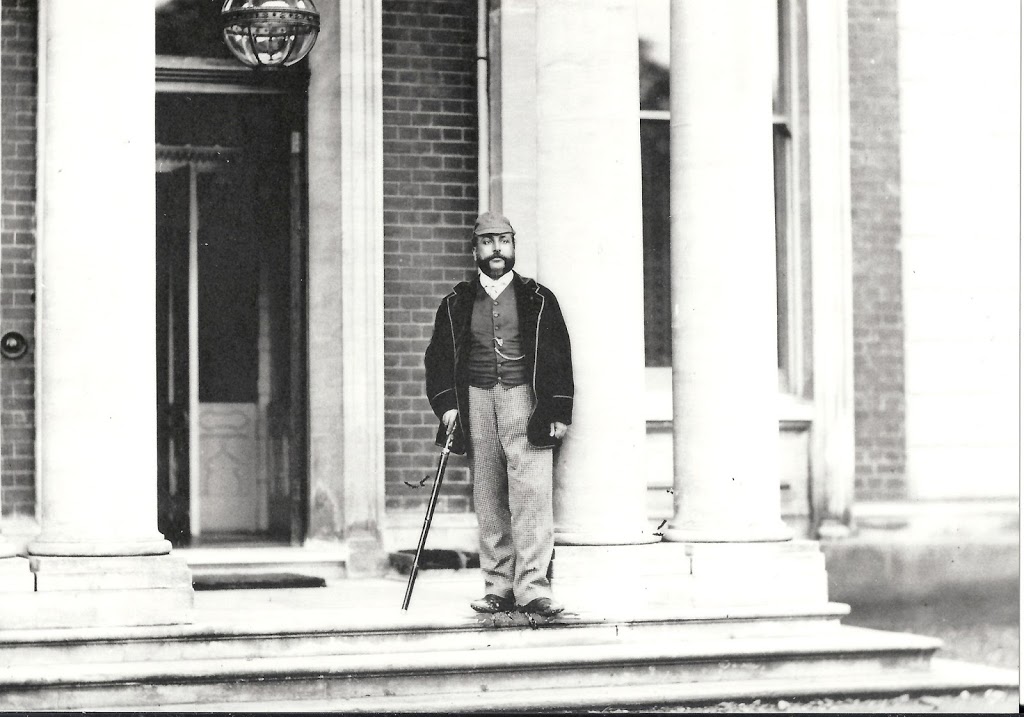 The source of inspiration and strength for all Sikhs, historically and presently, is the amrit (or Khande di Pahul) which the tenth Guru Gobind Singh gave to devotees to turn them into Khalsa (or Pure).
Taking amrit is a sacred and transformative ceremony which is commemorated every year on April 13th (or 14th) – the original five (Panj Pyare) who took it had to give their heads.
Next Sunday 14th April, the BBC will in a new documentary about the life of M Duleep Singh connect the story of the last ruler of the Punjab to the Sikh ceremony to mark the Vaisakhi.
In doing so they will say that Duleep took amrit to once again become a Sikh.  The amrit initiation ceremony is detailed here.

But did the Maharaja really undertake the initiation ceremony?

2 – even if he had done he did not maintain his rehit (conduct) as a Khalsa Sikh by abstaining from meat, alcohol, illicit relations

3 – he also did not keep his hair unshorn
4 – in Paris in later life and with the death of his son, he continued his Christian beliefs – and was finally buried in a Christian burial.
I stated to the BBC that Duleep’s re-embracing of his Sikh roots was purely selfish – in his pursuit to stick it to the British and his dream of regaining his lost kingdom and inheritance.
He re-embraced Sikh values by becoming a learner and absorbing the story of his ancestors.  Yet whether he undertook some sort of a ceremony (even children are given amrit as choole) is a matter which is under researched.
Through my own reading I’ve come to the conclusion that he did reaffirm himself to be a Sikh in some manner – but not through the process of becoming Khalsa.  Nor did he espouse Khalsa values or wish to.

I also know, off record, other BBC contributors who severely doubt that Duleep became Khalsa – and so steered away from the issue in their interviews.  What makes the edit and how the programme is presented for Vaisakhi is another matter.

Sadly, the BBC might be putting out there this myth that Duleep had takem amrit.  So I urge others to research into this and tell his story more accurately based on fact and not for the sake of telling a ‘Sikh story’ at Vaisakhi, a form of festival journalism which the BBC are developing a record of.

Duleep’s life story of tragic-privilege is very relevant to British Sikhs today – I would suggest all to read into it and understand it, primarily because it helped successive Sikhs migrants prosper and integrate into a British society that understood their culture, roots and background.

It’s an aspect of Sikh history I cover in my book “Turbanology: Guide to Sikh Identity”.