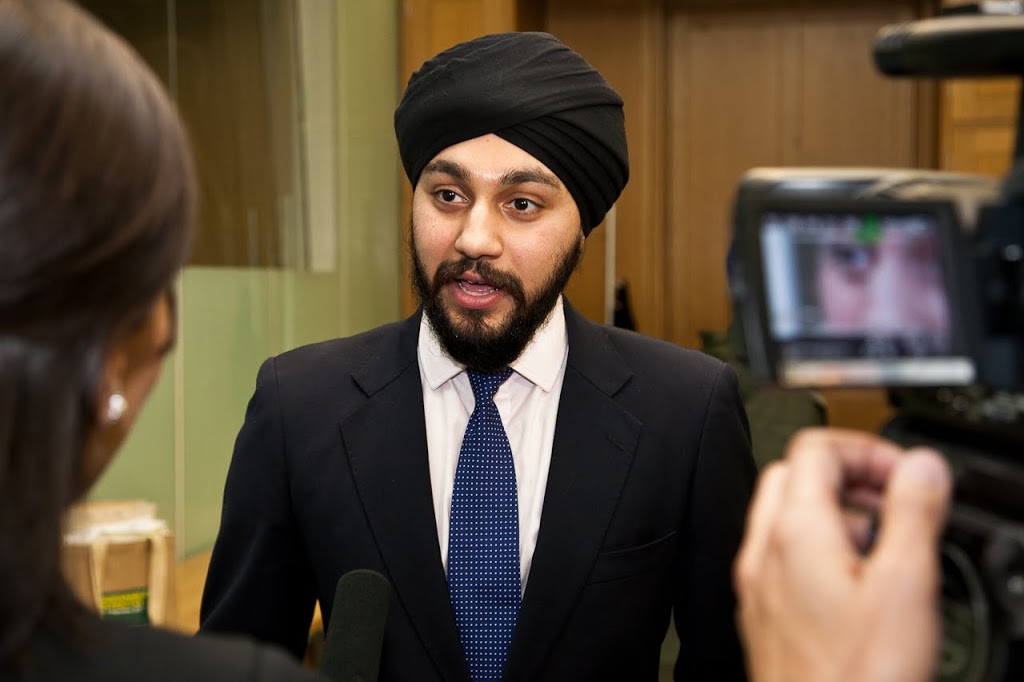 Filmmaker and Director: J. Singh-Sohal
A journalist and communications specialist by profession, Jagjeet (or Jay) has made films and written extensively about Sikh faith and history since 2009. He hosts the annual official Saragarhi day commemorations with the British Army and appears regularly on international media outlets. In 2014, Jay led a campaign to create the UK’s first national WW1 Sikh Memorial with popular grassroots support. The memorial won the prestigious “Remember WW1” category award a year after the launch in November 2016. 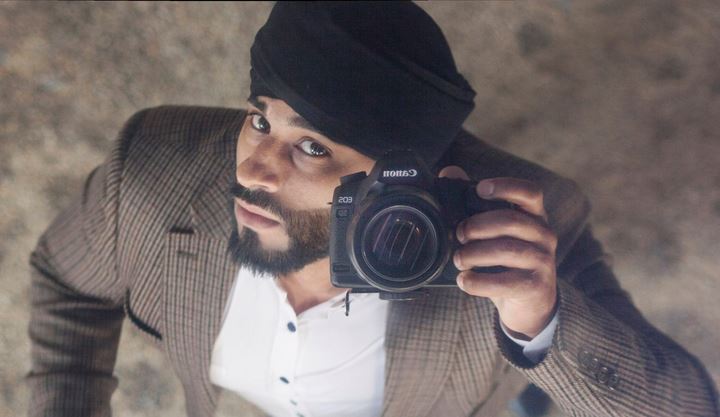 Videographer: Juggy Rehnsi
Juggy is an accomplished videography expert with a range of exceptional skills in stills and moving imagery. He is CEO of Vita Pictura UK and has worked on several films including narrative and documentary features, shorts, music videos, commercials and TV shows. He has travelled the work filming and photographing a wide range of projects.
He is a regular collaborator on the “Sikhs At War” project and previously the “Turbanology” project. 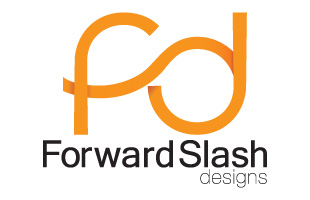 Artist: Jag Lall
A talented artist and designer, Jag has created original and engaging art concepts for a host of outlets.