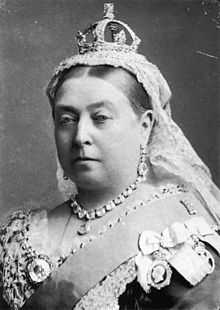 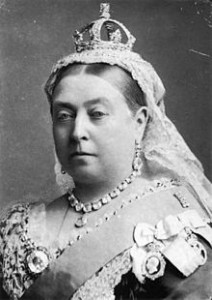 Much is made of Queen Victoria receiving news of the events at Saragarhi – but is this fact or fiction?

One myth already established, through my research for “Saragarhi: The Forgotten Battle” is that there was no standing ovation in Parliament as the news of the battle was read out.

This is incorrectly stated on many websites (including Wikipedia) and incorrectly pedaled by heritage types – I’d suggest going onto the official record of Parliament on Hansard and searching for yourself.

Another reason why no ovation took place is because it is not in order to clap in the chamber (while this rule has been tested in recent times e.g. Tony Blair’s last PMQ’s during Victorian England this would never have happened).

So what did Queen Victoria know of Saragarhi?  From my research I discovered that:
– Victoria was at Balmoral in Scotland at the time
– She received a Renter’s telegram about the battle four days after it happened

And most importantly:
– She writes about the “splendid behaviour of the Sikhs in defending Fort Cavagnari for 30 hours.”

More details can be found in “Saragarhi: The Forgotten Battle”